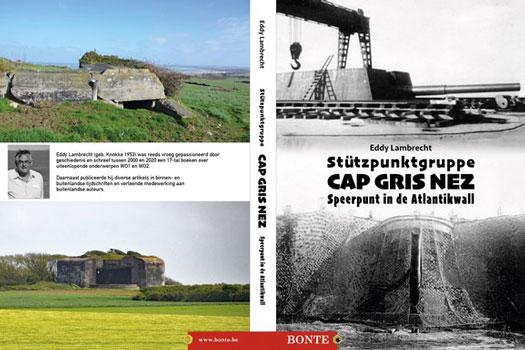 Not just this book but a link to many about northern France and Belgium in WW1 & WW2. 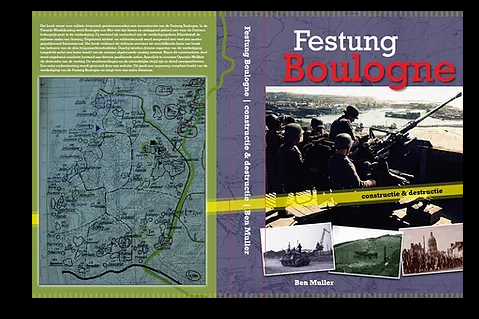 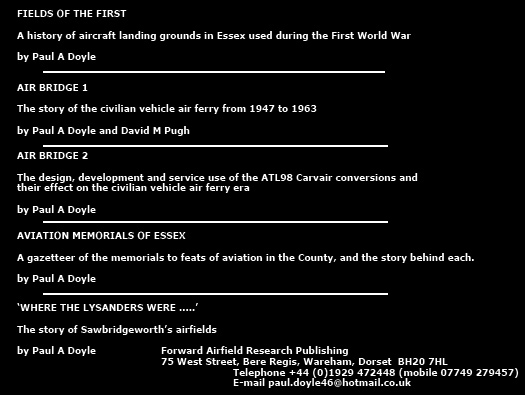 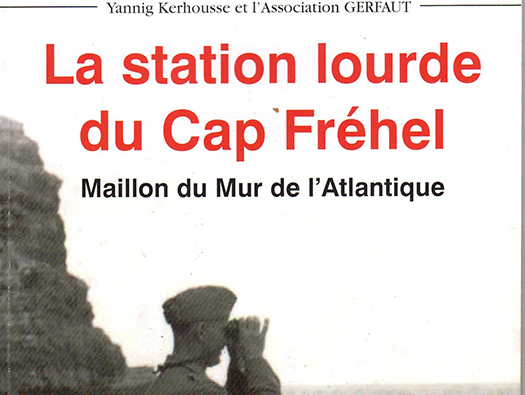 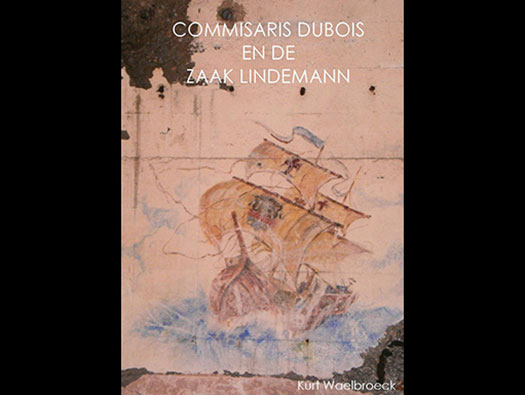 A series of books.

A series of books written by Kurt Waelbroek about Commisaris Dubois who solves murders that have taken plGCe at some of the great sites on the Atlantikwall.

Flying With The Larks 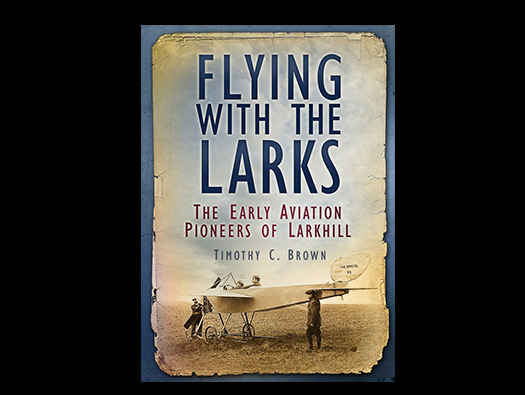 Flying With The Larks The military potential of aircraft was obvious from the outset, first as a way of spying on the enemy with reconnaissance planes and balloons armed with early cameras, and then as a way of taking the battle into the skies, as planes became weapons of war. In Britain these early days of military aviation were pioneered by a group of enthusiastic civilians and military men who were based at Lark Hill, Wiltshire where the rolling plains became ideal flying grounds.